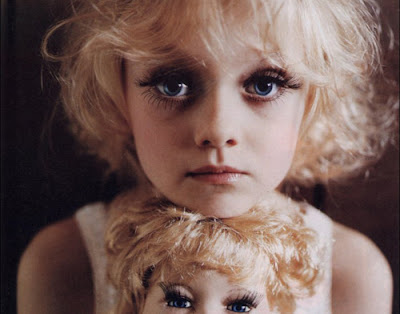 I read this really really good book, The Lolita Effect, by Gigi Durham. It was the kind of book that changes your way of thinking, changes the way you see yourself and others. It was that kind of good. So good I had to blog on it. In the intensely researched exploration of the media’s exploitation of girls, Gigi Durham exposes the links between destructive teenage self-image and the very popular, negative representations of girls in all forms of media. She explains and examines the five core myths that girls are told to believe through the media, calling them The Lolita Effect. The book focuses on how detrimental demeaning girls can affect our youth and Durham advocates for children’s rights and social justice and provides ways in which we can fight and challenge these myths that media has us believing as truths.

Media has more of an effect on young girls than we often believe. Douglas Kellner writes, “Radio, television, film, and the other products of media culture provide materials out of which we forge our very identities, or sense of selfhood; our notion of what it means to be male or female; our sense of class, of ethnicity and race, of nationality, of sexuality, of ‘us’ and ‘them.’ Media images help shape our view of the world and our deepest values: what we consider good or bad, positive or negative, moral or evil. Media stories provide the symbols, myths, and resources through which we constitute a common culture.” This quote is proof of just how effective media can be and how we live in a media- saturated environment that provides us with fallacies and myths we buy into allowing them to function powerfully in our lives.

The first myth is the translation of girls’ sexuality into the visual metaphors of sex work. It focuses on the idea of hotness; mainly the hotness girls can and should portray in order to be seen as attractive. This idea focuses completely on their image and physical appearance, focusing no attention on the girl as a whole person. The clearest message to girls from almost all forms of media is that being hot is a social imperative, and to be hot requires a specific set of prescribed attributes.

Durham says that the second myth of The Lolita Effect is that every girl’s body should look like Barbie. It is having the anatomy of a sex God. But did you know that Barbie’s body is not even found in nature? If it were she would be 5’9, weighing 110 lbs. Her breasts would be 36 inches, her waist 18, and her hips 33- these measurements would make her unable to menstruate, completely unhealthy, even too disproportionate to stand up without tumbling over. This myth has us trying to obtain these unrealistic impossible goals. The media and advertisement work together in trying to sell us all types of expensive products and surgeries that we think will make us look like Barbie, and they earn millions of dollars by having us attempting this unattainable goal.. Media myths of sexuality are linked to body types that are not only unrealistic and unhealthy but also clearly radicalized. Because of this we have young girls starving themselves, throwing up after consuming meals, and living completely unhealthy lives trying to get the anatomy of a sex goddess, when she isn’t real.

The third myth is that the younger you are the sexier and better. It is this idea that female sexuality is the province of youth. The worst part of the Lolita effect is the truth that Durham so profoundly shows in her book, this myth has become so true to our world today that we have begun accepting it as truth. This was one of the saddest chapters to read of this book because it is so evident, the idea that youth equals beauty is what leads to child prostitution and child abuse. Movies like Pretty Baby and Taxi Driver about young girls characterized as sexual beings is absolutely horrifying. And we, the society have accepted it and allowed it. What media regrets to inform us about is the tremendous pain and emotional wreckage that come from children’s lives that have been seen as sex toys. This myth causes little girls to epitomize a patriarchal society’s ideal of compliment, docile society which is so detrimental.

Since when is violence sexy? Since when are slasher films victimizing girl’s sexuality, why do music videos focus on discriminating against girls, and since when is it okay to rape girls on video games? These are the kind of entertainment that adolescents have in front of them. The most shocking was the video game Grand Theft Auto series, “in which players have the opportunity to rape, beat, and murder prostitutes.” In one description of the game, “You can pick up a hooker, take her into the woods, have sex with her many times, then let her out of the car. Then you can shoot her, pull over, beat her with a bat, then you can get into the car and run her over.” The premise of these games, movies, and music videos is that sexy female bodies, and male arousal, are connected to violence. There is strong evident research that has shown kids who engage in these types of games and watch slasher films were both more hostile and more likely to be involved in a physical fight increasing their aggression. Violence against girls is neither edgy nor subversive, and it is vital to recognize that media-generated sexual violence against girls highlights and perpetuates a well-established system of brutalization. Durham’s explanation about the media’s focus on violence has made my understanding of how influential the media can be and how we need to teach and raise awareness to adolescents so clear.

The fifth myth was is this idea of traditional heterosexuality. The myth casts girls in roles that are geared to fulfilling male fantasies and playing obsessive attention to male needs. This myth was a little more controversial than the others, mainly because it brings up the truths of homosexuality and freedom of choice, and as a Christian we often do not accept this way of thinking and agree with this type of lifestyle. But I think it is important here to realize the myth also excludes the notion of a mutual, reciprocal, and equitable heterosexual relationship. The fifth myth does not acknowledge that boys have responsibilities towards girls as well, such as being caring, respectful and sensitive to girls and recognizing their needs. As advocates for young girls we can and should openly discuss the sexist, rigid, and intolerant messages found in the media and then teach them to take charge of their own lives.

A perfect description of the Lolita effect is this “if you’ve got it, flaunt it- but don’t dare flaunt it unless you have the anatomy of a sex goddess; the younger you are, the better; make sure you’re flaunting it so boys like it; and if you spice it up with a soupcon of violence, so much the better.” When this idea of perfection and pleasing the boys is all over our media and is the main focus for girls’ in our culture today how can we be proactive and make a difference? The fact is this, girls know that media manipulates us into holding them to impossible standards of beauty but they still hold themselves to these unattainable standards. Therefore we must use boys as advocates as well and make girls believe that beauty is not only skin deep, that there is so much more to them than their hair and makeup, that they are beautiful even without Barbie’s “perfect figure” and that their minds are even more important than their looks. Educating girls in media literacy can encourage the development of critical instincts and help them gain mastery over the spectacle of the Lolita effect.

Reading, The Lolita Effect has been completely influential to my life. I have never read a book that has been so impacting, and I promise I have read many books. It has always been my goal to help make all girls know that they are confident and beautiful. I finally realized that someone will always be prettier, skinner, and richer, and that if I accept that my life will be easier. But what really helped create my confidence was realizing that God himself hand-crafted me in my mother’s womb and that I am beautiful and special just the way I am along with every other girl striving for perfection. As cliché as that may sound, it is remarkably true. Durham’s book just reestablished this truth that the media lies and that no matter how much money you spend or exercise you do or surgeries you have it is impossible to ever reach their idea of perfect. I am so much more conscious now of the shows I watch, the music I listen to, and the lies I read due to my new knowledge of this Lolita effect.

Gigi Durham did an outstanding job at challenging the objectification of girls and challenging the media’s myths. Read this book, it’s awesome. And life changing. And please remember: “How beautiful you are my darling. Oh how beautiful.” Song of Solomon 1:15 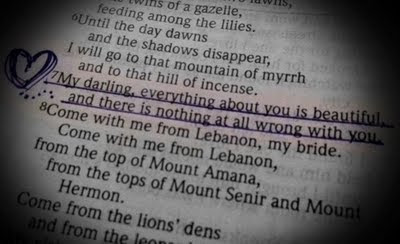 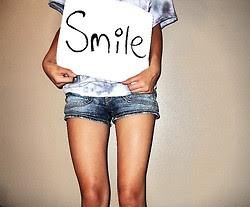 what i am all about

is my old and new passion 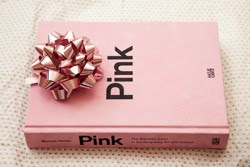 the only color in my world 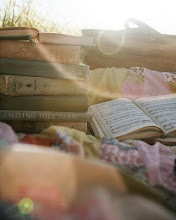 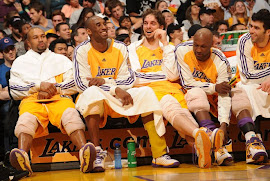 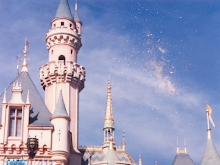 my favorite place in the world 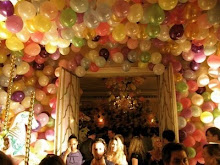 are my favorite things in the world, probably. 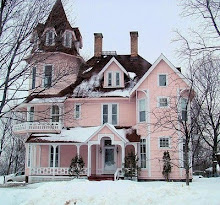 this WILL be my house, one day 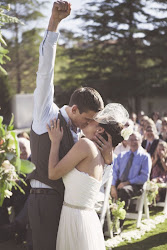 is the kinda love I want to fall into 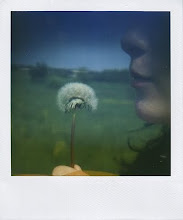 are kinda my obsession 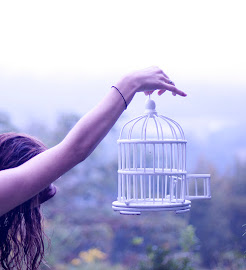 I recently developed a strong love for bird cages! 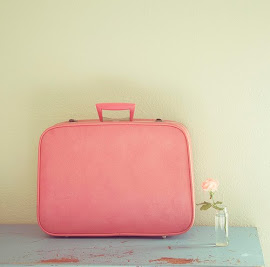 i'm ready to be adventurous

owe this obsession to my mama